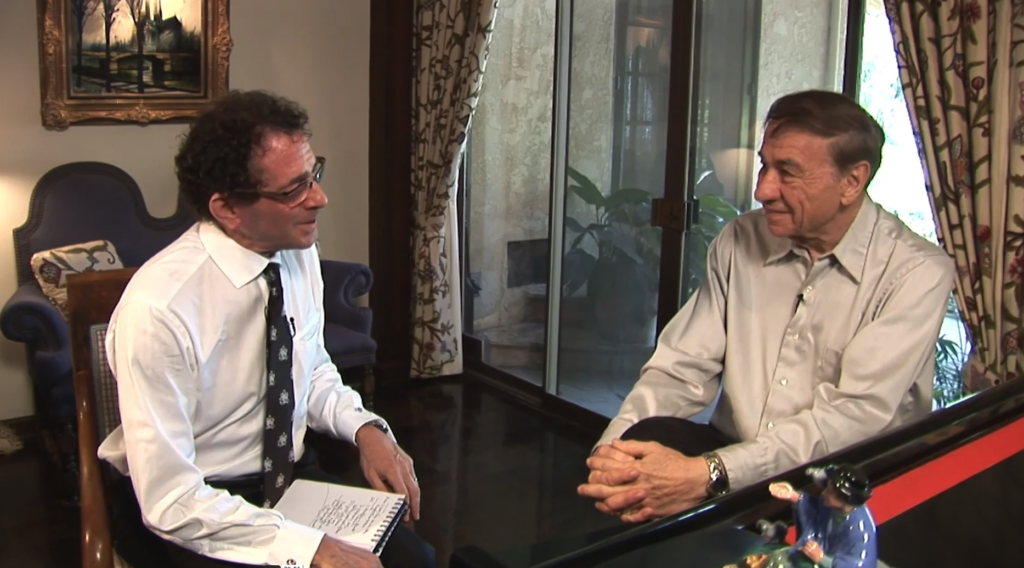 “My models of emotional influence are extracted from the arts, where hyper-reality alters mood and perception. I find implicit codes across the arts that prompt emotional response—methods from diverse arts, including painting, singing, music composition, choreography, dance, theater, poetry, fiction, acting, comedy, design, and architecture. I study the inherent structure of movies most avidly, because movies are multidimensional, simultaneously harnessing many arts.

Artists work to elicit change in mood and perspective. They want you to realize something; they are not imparting facts.

I interviewed artists because I wanted to understand how artists strategically influence others, and how they create emotional impact.

I believe therapists and the public can learn from artists, because artists traverse an evocative world. Let’s say the targeted goal is to help somebody be responsible, motivated, connected, creative or interested — it is a moment when we want to help somebody to realize a concept. Doing so requires using evocative grammar. And that requires learning to harness the full palette of our abilities to communicate communication, including gestures, postures, expression, prosody, and tempo.

I first became interested in emotional influence as a practicing psychotherapist and have created a teaching curriculum based on it for both professionals and non-professionals.

Emotions are communicated with sounds and gestures more than words. The same is true of prompting a conceptual realization. If a parent wants a child to be motivated or responsible, find an evocative form to elicit the realization. Similar to humor, which is prompted by a joke, realizations, orientations, states, and identities are elicited not informed.

Although psychotherapists are influential practitioners, most do not understand that foreshadowing increases activation of a future target. Many communicators do not understand that a subtle reference to a goal serves as a “prime” that powerfully echoes when the target returns—a phenomenon based in the fact that familiarity influences perception.

Just as Beethoven uses recursions in the Fifth Symphony and subtly repeats tempos that create coherence, Robert Frost does the same with poetry. Such methods can be applied in everyday communication, including teaching, to enhance emotional impact.

Art, especially movies, are great vehicles for demonstrating subtle aspects of emotional influence. Our culture has become increasingly media literate. If I teach priming (or recursions or cohesion) didactically, I may lose my audience. But if I show priming being used in a movie, or have students listen to music, there is experiential impact, and they “get“ the concept.

Jeffrey K. Zeig, Ph.D. is the founder and director of the Milton H. Erickson Foundation, having studied intermittently with Dr. Erickson for more than six years, He edited, co-edited, authored, or coauthored more than 20 books that appear in 12 foreign languages. His current area of interest is extracting implicit codes of influence from various arts, including movies, music, painting, poetry, and fiction that can be used to empower professional practice and everyday communication.

A psychologist and marriage and family therapist in private practice in Phoenix, Arizona, Dr. Zeig conducts workshops internationally in more than 40 countries. His specialty topics include experiential psychotherapy, hypnosis, and brief therapy with various clinical problems. Dr. Zeig speaks at major universities and teaching hospitals, including Mayo Clinic, Menninger Clinic and MD Anderson. He is president of Zeig, Tucker & Theisen, Inc., publishers in the behavioral sciences and the Erickson Foundation Press. 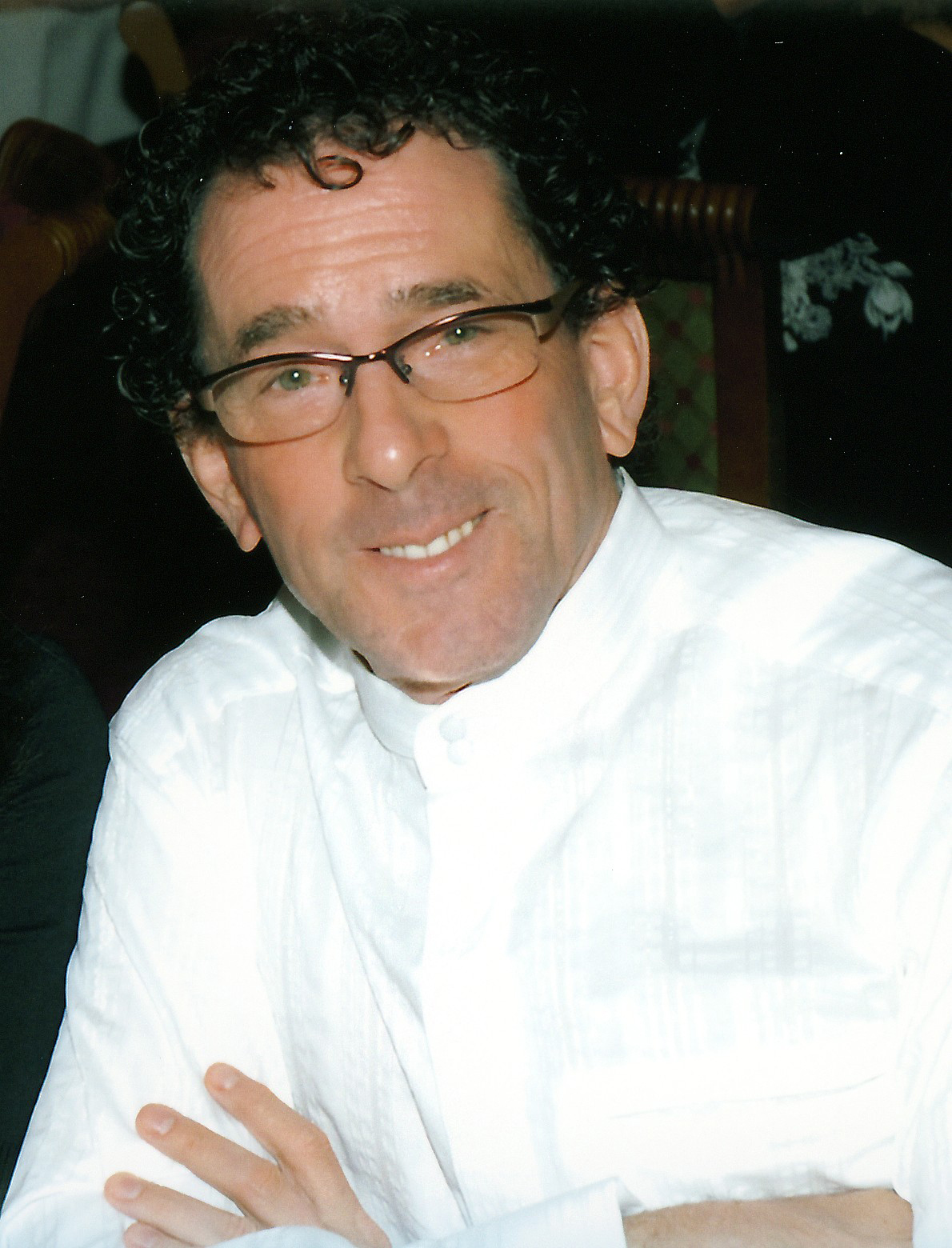